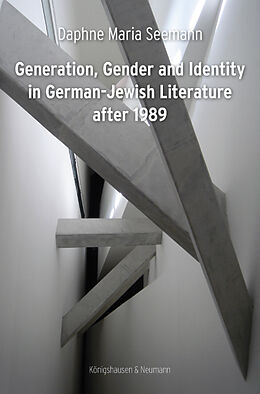 Generation, Gender and Identity in German-Jewish Literature after 1989

This book investigates the works of a new generation of Jewish authors who have published their work in Germany and Austria since 1989. At a time when a profound generational shift is bringing to an end the memory community of Holocaust witnesses, a new generation of German-Jewish authors are struggling to define their place and position at the intersections of memory, generation and identity. This study investigates the works of five prominent representatives of third-generation German-Jewish authors as they re-define contemporary notions of Jewish identity in the context of the continuing impact of the traumatic past, the search for a trans-historical Jewish heritage and tradition and the changing multicultural landscapes of modern day Germany and Austria. Each chapter offers a comprehensive portrayal of the authors, reflecting their literary oeuvre as well as their significant political, cultural and philosophical interventions into contemporary German and Austrian discourse. The literary analysis is informed by theories of transgenerational transmission of trauma, the aesthetics of cultural commemoration and historical representation as well as memory, generation and gender.

Daphne M. Seemann completed her PhD on contemporary German-Jewish literature at University College Dublin in 2011. She taught at UCD, Trinity College Dublin and the Bauhaus Universität Weimar, Germany. Since 2018 she is Assistant Lecturer at the Technological University of Dublin.

Titel
Generation, Gender and Identity in German-Jewish Literature after 1989 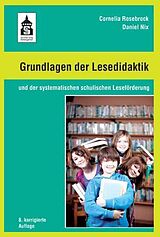