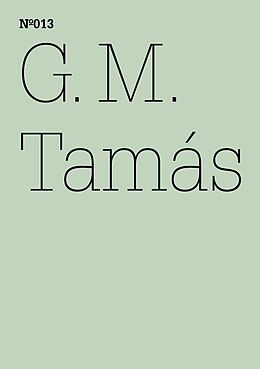 In his essay, G. M. Tamás (*1948), Hungarian philosopher as well as former and actual dissident, examines the character of innocent power. Power is per se destructive, and its effects are visible in different kinds of ruins, such as romantic ruins, war ruins, and ruins created by contemporary art. Innocent power, like capital, is impersonal and conceptual; it is a collection of concepts that has the legitimizing character of knowledge. Its recognition as the prevalent order is linked to the way we know. Thus, resistance against innocent power is illegal and unintelligent. But if there are still possible forms of resistance and rebellion against the consequences it may have, such as servitude and humiliation or deliberate imposition of misery, they are made ipso facto unreasonable. 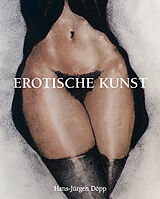 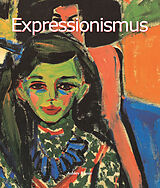 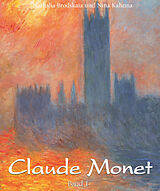