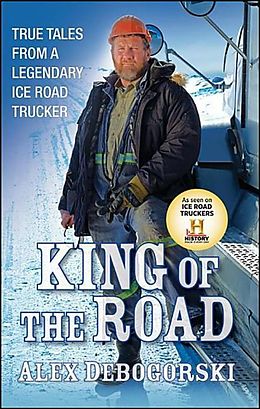 King of the Road

Inside one of the world's most dangerous jobs with the star of History's top-rated reality show, Ice Road Truckers

The highest-rated reality show ever to hit the History channel, Ice Road Truckers follows the heart-pounding adventures of the tough-as-nails truckers who risk peril every day to deliver goods and supplies in Alaska and across Canada's frozen north. Alex shares tales of his adventures-and misadventures-in the north, and explain, in his own entertaining voice, how he got to where he is today-working class hero, bona-fide celebrity, and the improbable star of a smash-hit television show. Alex is a natural storyteller who knows how to spin tales about his colorful life growing up in the backwoods. Whether he's recounting tales about his hair-raising confrontations with bears, calculating the strength of newly formed ice, divulging the secrets of providing security in a bar room full of combative, drunken miners, or saving the life of another trucker, he keeps you wanting more.

King of the Road gives fans of Ice Road Truckers a deep look inside the life and times of the show's biggest rising star.

Autorentext
ALEX DEBOGORSKI is the larger-than-life costar of History's top-rated show, Ice Road Truckers. He's the father of eleven children and the grandfather of ten grandchildren, married to his childhood sweetheart for almost forty years, and brimming with stories to tell.

Between bear hunting, drag racing, doughnut spinning, cattle rustling, gold prospecting, and too many near-death experiences, it's amazing that Alex Debogorski ever found time (or lived long enough) to spend twenty-five years hauling freight over frozen lakes to the most remote outposts in the arctic. In King of the Road, Alex jams his storytelling into overdrive for a memoir that's equal parts action-packed, outrageous, tender, and hilarious. You'll find out how he once caught fire in the middle of a brawl, how easy it is to get killed driving a coal truck, how the sound of cracking ice is something you can never get accustomed to hearing, and what it's like being the improbable star of a hit TV show. The true tales of this larger-than-life ice road trucker are not to be missed.

Titel
King of the Road 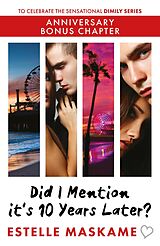 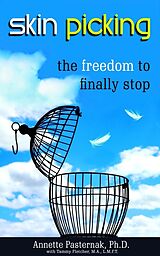 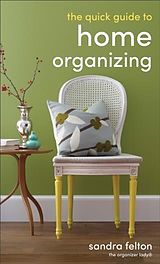