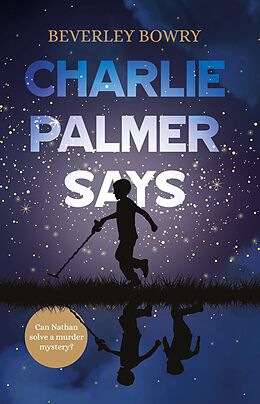 Ten-year-old Nathan Clark is stunned when he dashes outside on Christmas Day to use his new metal detector and finds himself faced with a ghost called Charlie Palmer. But he soon promises to do all he can to help Charlie when he discovers that his near neighbours, the Kimbles, were Charlie's killers and are about to carry out an armed raid.When Nathan's parents go away for the weekend leaving his no-nonsense big sister in charge, the family jewels are stolen and Charlie instantly gets the blame. The police are decidedly sceptical when Nathan tells them the truth that Charlie revealed to him. The only person listening is French scientist Monsieur Dupont, the one hundred and twenty-eight year old former owner of Nathan's house.Will Nathan be able to save the day or will he end up the same way as Charlie? 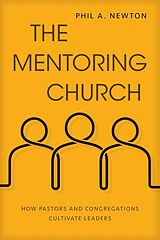