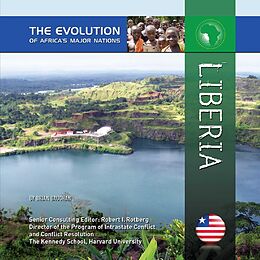 The early history of Liberia was promising. Under the auspices of white Americans, freed slaves had been offered a new home in the West African region during the early 19th century. In 1847 the settlers founded the continent's first independent republica full century before the rest of Africa began to shake off colonial rule. Although the new republic modeled itself on the United Statesand even named its cities after U.S. leadersit has nevertheless endured sluggish development, class division, and a brutal civil war during the 1990s that resulted in 200,000 deaths. In their struggle for stability, the Liberian people have forged peace agreements between the warring political parties and established a new, freely elected government in 2006, becoming the first African country to elect a woman as president. 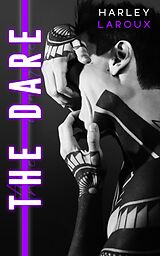