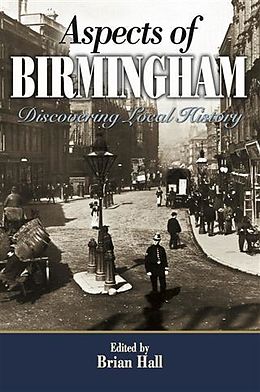 There are now over 25 books published as part of the Aspects Series, each one taking readers on a voyage of nostalgic discovery through their town, city or area. Here Birmingham, once ",The Workshop of the Empire", is revealed in twelve studies of the city and its people. Here we find ",Birmingham Municipal Bank",, the only successful council operated bank and ",Lesser Known Characters", about the city. We see the work of the ",Birmingham Mission", and ",Birmingham Children's Emigration Homes",. During the troubled 1930's, Birmingham held a ",Great Pageant", and as war clouds gathered over Europe, the city's young men fought in ",The Spanish Civil War",. All this and so much more is available in this, the first Aspects of Birmingham. 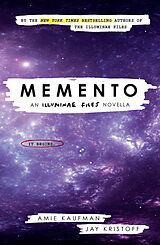 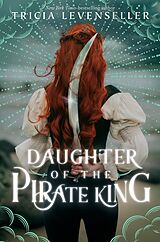 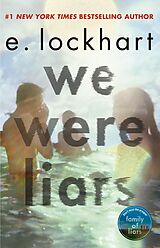