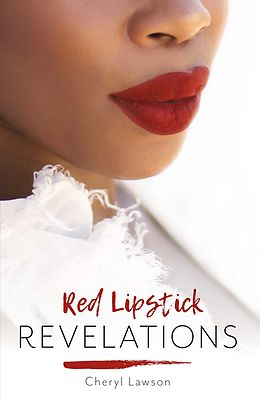 Red Lipstick Revelations is a fictional story about a young girl named Ruth who moves from her small Island of Jamaica to the big city of Atlanta, GA. Her journey is filled with twists and turns as she falls into the trap of sin while wearing the one thing that gives her the power, her red lipstick. Despite all the trouble that follows her, she is reminded that God is still with her the entire way. She eventually turns her life around as is able to live the life that God intended for her, still wearing her red lipstick, but with a different stride.

This story based on the fictional character Ruth Elizabeth Davis, is a story of strength, courage and faith. Ruth was an innocent girl, but her innocence was taken from her at a young age due to her life choices. When Ruth relocated from her small Island in Jamaica to the big city of Atlanta, Georgia, she had no idea what she would encounter. Ruth quickly found out that her life choices could either "make or break" her. She falls into the "trap of sin" and even though she experienced many hardships, holding on to her faith and to her Bible, gets her to victory in the end. Ruth starts to think that it's the red lipstick that's causing her to sin. She eventually realizes that it's not the red lipstick at all, but the lack of love she had for herself. Once Ruth realizes that God loves her unconditionally and that she too could love herself, she starts to feel empowered and wears her red lipstick proudly. She realizes that she is worthy and was created with purpose. This story is exciting and empowering and will inspire all those who read it. There is a little Ruth in all of us. 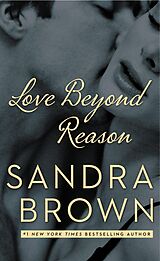