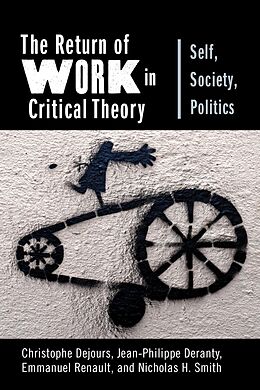 The Return of Work in Critical Theory

This book presents a new account of the significance and the human costs of work. A collaboration between experts in philosophy, social theory, and clinical psychology, it brings together empirical research with incisive analysis of work's political stakes to present a diagnosis of the pathologies of contemporary work and propose powerful remedies.

From John Maynard Keynes's prediction of a fifteen-hour workweek to present-day speculation about automation, we have not stopped forecasting the end of work. Critical theory and political philosophy have turned their attention away from the workplace to focus on other realms of domination and emancipation. But far from coming to an end, work continues to occupy a central place in our lives. This is not only because of the amount of time people spend on the job. Many of our deepest hopes and fears are bound up in our labor-what jobs we perform, how we relate to others, how we might flourish.

The Return of Work in Critical Theory presents a bold new account of the human significance of work and the human costs of contemporary forms of work organization. A collaboration among experts in philosophy, social theory, and clinical psychology, it brings together empirical research with incisive analysis of the political stakes of contemporary work. The Return of Work in Critical Theory begins by looking in detail at the ways in which work today fails to meet our expectations. It then sketches a phenomenological description of work and examines the normative premises that underlie the experience of work. Finally, it puts forward a novel conception of work that can renew critical theory's engagement with work and point toward possibilities for transformation. Inspired by Max Horkheimer's vision of critical theory as empirically informed reflection on the sources of social suffering with emancipatory intent, The Return of Work in Critical Theory is a lucid diagnosis of the malaise and pathologies of contemporary work that proposes powerful remedies.


Part II: The Subject at Work
3. The Technical Dimension
4. Dynamics of Recognition


Part III: A Critical Conception of Work
5. Justice and Autonomy as Norms of Work
6. Two Models of Critique

Titel
The Return of Work in Critical Theory 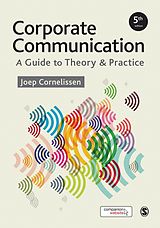 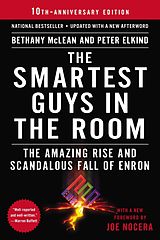 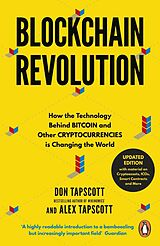