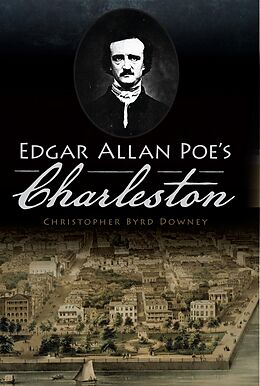 Edgar Allan Poe arrived in Charleston in November 1827 chased by storms, both literal and figurative. Some of the author's previous indiscretions caused him to enlist in the U.S. Army six months earlier under the pseudonym Edgar A. Perry. The more than one year that Poe spent stationed at Fort Moultrie on Sullivan's Island has been shrouded in mystery for nearly two centuries because Poe deliberately tried to hide his stint in the army. But despite Poe's deceptions, the influences and impressions of the Lowcountry permeated his life and writing, providing the setting for Poe's most popular and widely read short story during his lifetime, &quoteThe Gold-Bug,&quote and perhaps providing the inspiration for the real Annabel Lee. Author Christopher Byrd Downey details the hidden history of Poe in Charleston. 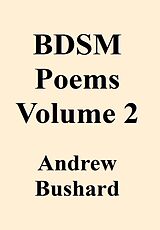 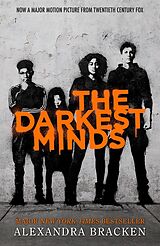 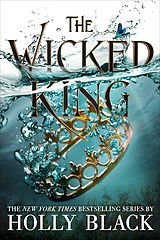