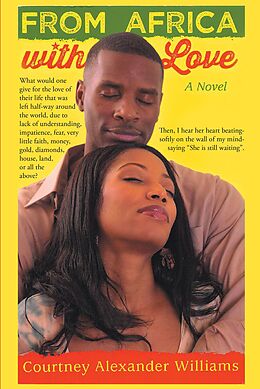 From Africa With Love

Inspired by movies the missionaries showed in Casamance, Senegal (NW Africa), Abdalla Ndao has attended film school at NYU and is now working on a documentary film. He wonders about Nowace, the gem he left behind. He is not aware that she has been sending him monthly letters-even though she has received no reply to any of them. When the Ndao farmland is used as a test case, Abdalla must return to Casamance, find a lawyer, and raise the question as to the reasons the government has fenced the property. Once in town, however, he wonders if he can find Nowace Waldo and whether she even remembers him from eight years ago. Meanwhile, people encourage Abdalla to boost his documentary to a feature film. When he asks his former professor about this, the man cautions Abdalla not to make any family move or large changes in life. It's too risky to raise another three million dollars in the late 1960s. Courtney Alexander Williams completes his second novel of a trilogy. His first book, Faithful Brothers? begins with the youngest brother discovering diamonds in the peanut crops and fencing them in the local market. The elder brother is in New York at film school. The younger brother links up with unsavory elements. Meanwhile, the government pursues the family. In From Africa with Love, the elder brother now needs to go back to Africa to retain the family farmland. These stories grow out of Williams's experience of living as an adopted son with a family in Senegal, Africa. Williams is a member of the Screen Actors Guild (SAG), American Federation of Television and Radio Artists (AFTRA), and Actors' Equity Association (AEA). Although he lives in and around the New York City area, he has also trained in Los Angeles. He has performed in over a dozen movies, nearly a dozen television programs, and half-dozen off-Broadway theater productions.

Titel
From Africa With Love 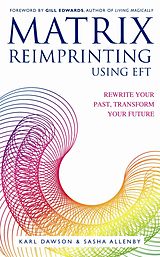 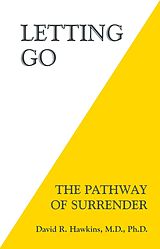 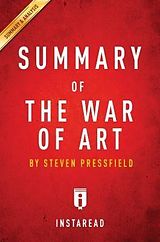