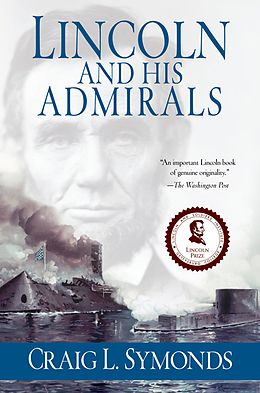 Lincoln and His Admirals

Abraham Lincoln began his presidency admitting that he knew "but little of ships," but he quickly came to preside over the largest national armada to that time, not eclipsed until World War I. Written by naval historian Craig L. Symonds, Lincoln and His Admirals unveils an aspect of Lincoln's presidency unexamined by historians until now, revealing how he managed the men who ran the naval side of the Civil War, and how the activities of the Union Navy ultimately affected the course of history. Beginning with a gripping account of the attempt to re-supply Fort Sumter--a comedy of errors that shows all too clearly the fledgling president's inexperience--Symonds traces Lincoln's steady growth as a wartime commander-in-chief. Absent a Secretary of Defense, he would eventually become de facto commander of joint operations along the coast and on the rivers. That involved dealing with the men who ran the Navy: the loyal but often cranky Navy Secretary Gideon Welles, the quiet and reliable David G. Farragut, the flamboyant and unpredictable Charles Wilkes, the ambitious ordnance expert John Dahlgren, the well-connected Samuel Phillips Lee, and the self-promoting and gregarious David Dixon Porter. Lincoln was remarkably patient; he often postponed critical decisions until the momentum of events made the consequences of those decisions evident. But Symonds also shows that Lincoln could act decisively. Disappointed by the lethargy of his senior naval officers on the scene, he stepped in and personally directed an amphibious assault on the Virginia coast, a successful operation that led to the capture of Norfolk. The man who knew "but little of ships" had transformed himself into one of the greatest naval strategists of his age. Co-winner of the 2009 Lincoln Prize Winner of the 2009 Barondess/Lincoln Prize by the Civil War Round Table of New York John Lyman Award of the North American Society for Oceanic History Daniel and Marilyn Laney Prize by the Austin Civil War Round Table Nevins-Freeman Prize of the Civil War Round Table of Chicago

Craig L. Symonds is Professor Emeritus at the U.S. Naval Academy and the author of ten previous books, including Decision at Sea: Five Naval Battles that Shaped American History, which won the Theodore and Franklin D. Roosevelt Prize in 2006.

Titel
Lincoln and His Admirals 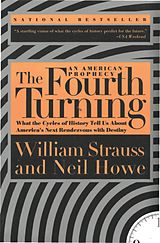 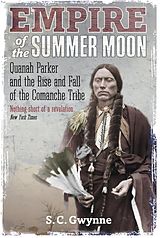 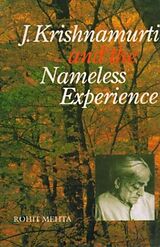