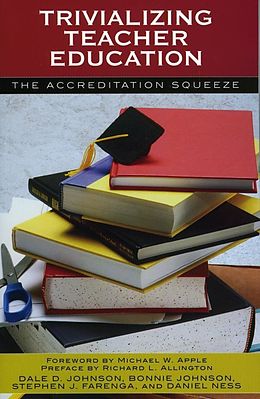 Trivializing Teacher Education: The Accreditation Squeeze presents a critical analysis of the National Council for Accreditation of Teacher Education (NCATE). This accreditation organization has been in existence for 50 years and claims to accredit approximately 700 teacher education programs that prepare two-thirds of the nation's teachers. There is no convincing research, however, that NCATE's 'stamp of approval' makes a difference in teacher preparation programs or in beginning teachers' competencies. There is evidence that NCATE is masterful at self-promotion, marketing, and aligning itself with policy-makers and politicians. This book illustrates the questionable NCATE processes and requirements and exposes the exorbitant costs accrued by universities seeking NCATE accreditation. It points out that the NCATE standards do not address the major issues that impact teaching and learning. The book highlights NCATE's support of teacher testing in the face of evidence that such tests lack predictive validity. It shows how NCATE is reaching out to accredit for-profit organizations and how it sends its evaluators to review international programs in the Middle East. The book calls on NCATE to make the professional backgrounds of its examiners, reviewers, board members, and staff transparent. It addresses the attention teacher educators must devote to mindless, trivial NCATE demands that usurp time that should be spent on their students and their research. This book urges teacher educators, college faculties and administrators, state education officials and legislators, parents of school-age children, and concerned citizens to open their eyes to this powerful organization, NCATE, and to examine what it has done to teacher education in the last half century. 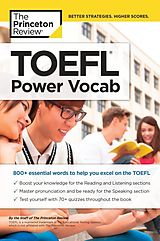 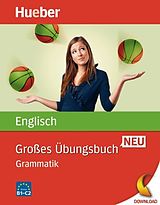 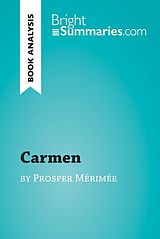