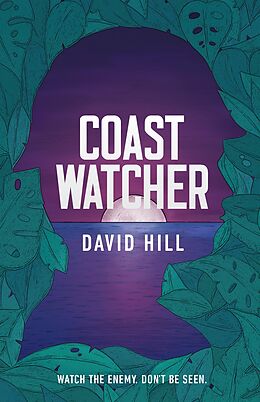 A tense, exciting war adventure inspired by the coastwatchers of Operation Pacific, from award-winning author David Hill. 'It's not going to be a cushy job, young Benson. You're on your own. Japs will be looking for you. Far as they're concerned, you're spies. And when a spy gets captured, remember . . .' It's 1943, and 19-year-old radio operator Frank Benson is shipped out to an enemy-occupied island in the Solomons with two other soldiers. Their mission is to spy on the Japanese. In dense jungle they meet a Solomon Islander who says he has information that will shatter Japanese defences. But he could be working for the enemy. What if it's a trap to get them killed? No training could have prepared Frank for this decision. Their lives - and Operation Pacific - depend on his next move.