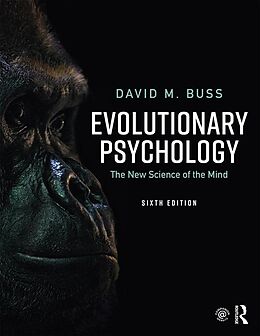 Where did we come from?

What is our connection with other life forms?

What are the mechanisms of mind that define what it means to be a human being?

This edition contains expanded coverage of cultural evolution, with a new section on culture-gene co-evolution, additional studies discussing interbreeding between modern humans and Neanderthals, expanded discussions of evolutionary hypotheses that have been empirically disconfirmed, and much more!

features a wealth of student-friendly pedagogy including critical-thinking questions and case study boxes designed to show how to apply evolutionary psychology to real-life situations. It is an invaluable resource for undergraduates studying psychology, biology and anthropology.


David M. Buss received his Ph.D. from the University of California at Berkeley. He began his career in academics at Harvard, later moving to the University of Michigan before accepting his current position as professor of psychology at the University of Texas. His primary research interests include human sexuality, mating strategies, conflict between the sexes, homicide, stalking, and sexual victimization. The author of more than 300 scientific articles and six books, Buss has won numerous awards including the American Psychological Association (APA) Distinguished Scientific Award for Early Career Contribution to Psychology, the APA G. Stanley Hall Lectureship, the APA Distinguished Scientist Lecturer Award, and a Robert W. Hamilton Book Award for the first edition of Evolutionary Psychology: The New Science of the Mind. He is also the editor of the first comprehensive Handbook of Evolutionary Psychology (Wiley) and co-editor (with Patricia Hawley) of The Evolution of Personality and Individual Differences. In 2013, he was named one of the 30 most influential living psychologists in the world. He enjoys extensive cross-cultural research collaborations and lectures widely within the United States and abroad. His hobbies include tennis, squash, and disc golf, and he is an avid film buff.

Part 3 - Challenges of Sex and Mating

Part 4 - Challenges of Parenting and Kinship

Chapter 11 - Conflict between the Sexes

Chapter 13 - Toward a Unified Evolutionary Psychology

Untertitel
The New Science of the Mind 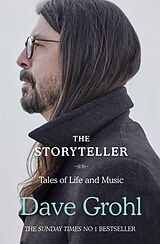