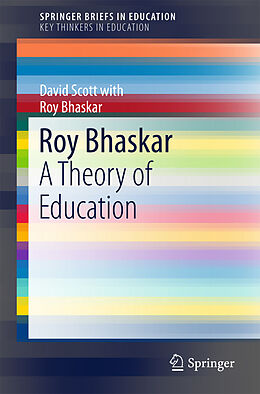 This book provides an account of an original educational philosophy, developed by one of the most significant philosophers of the late twentieth and early twenty-first centuries, Roy Bhaskar. Though he directed his attention to wider matters than education, his philosophy has implications for the way we can understand how the world is structured and in turn how we can transform it to accommodate a desire for a better arrangement of resources for human well-being. It is thus both a theory of mind and world and in addition, a theory of education. Roy Bhaskar's philosophy has a view on the following important matters: intentionality, agential capacity, materialism, the possibility of describing and changing the world, progression, education and the lifecourse, essentialism and human nature, pedagogy, knowledge and knowledge-development, the formation of the self, curricular aims and objectives, being with other people, the self in the learning process, the relationship between the self (or agency) and the environment, stratification, emergence, representation and its different modes, structures and mechanisms, the dialectic and criticality.

Untertitel
A Theory of Education 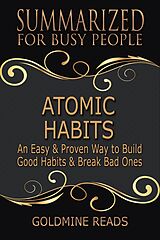 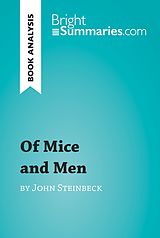