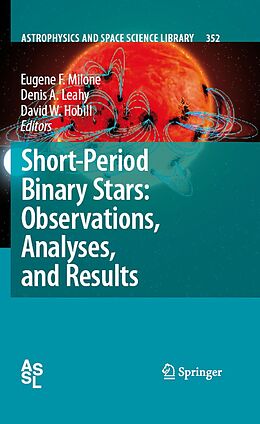 Short-period binaries run the gamut from widely separated stars to black-hole pairs; in between are systems that include neutron stars and white dwarfs, and partially evolved systems such as tidally distorted and over-contact systems. These objects represent stages of evolution of binary stars, and their degrees of separation provide critical clues to how their evolutionary paths differ from that of single stars. The widest and least distorted systems provide astronomers with the essential precise data needed to study all stars: mass and radius. The interactions of binary star components, on the other hand, provide a natural laboratory to observe how the matter in these stars behaves under different and often varying physical conditions. Thus, cataclysmic variables with and without overpoweringly strong magnetic fields, and stars with densities from that found in the Sun to the degenerate matter of white dwarfs and the ultra-compact states of neutron stars and black holes are all discussed. The extensive index permits cross-referencing.

E.F. Milone received a BA from Columbia and his graduate degrees (MS, PhD) in astronomy from Yale University. Since 1971 he has been in the Physics & Astronomy Department of the University of Calgary, helping to shape and direct activities at that university's Rothney Astrophysical Observatory and teaching astronomy and astrophysics courses. He retired from the Directorship in Sept. 2004, and as Professor a year later. Currently he is Professor Emeritus, RAO Director Emeritus, and Faculty Professor in the Physics & Astronomy Department, and continues his observational and analytical research on variable stars, and optical and photometry. He is Vice President of the IAU Commission 25 on Photometry and Polarimetry and Chair of that Commission's Infrared Working Group.

D.W. Hobill has degrees from Worcester Polytechnic Institute (B.S. 1971), the University of Calgary (M.Sc -1974) and the University of Victoria (Ph.D. -1980). His postdoctoral work I ncludes a NATO Fellowship at

the Institut Henri Poincare in Paris, and positions at Stevens Institute of Technology and the University of Illinois where he later became the head of the numerical relativity group at the National Center for Supercomputing Applications.He has been in the Department of Physics and Astronomy at the University of Calgary since 1991 where his research interests are in astrophysical applications of general relativity. Specifically his research is in black hole formation. gravitational wave generation from compact objects, gravitational l lensing as a tool for exploring curved space time and anisotropic cosmologies. 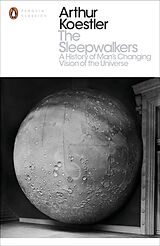 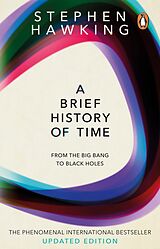 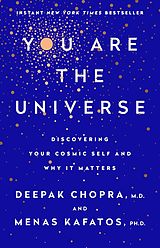