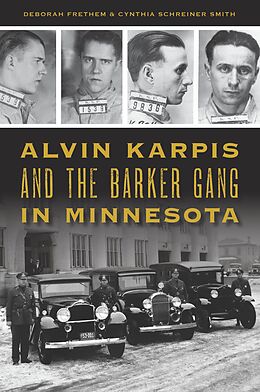 Alvin Karpis and the Barker Gang in Minnesota

From their home base in Minnesota, the Karpis-Barker Gang cut a swath of crime and terror across the Midwest in the early 1930s. They kidnapped two important businessmen and held them for exorbitant ransoms. They stole payrolls and robbed banks as the bullets flew. Corrupt police and wily crime bosses helped Alvin Karpis and the Barker brothers Freddie and Doc every step of the way. Who were these men and women? What made them into killers and kidnappers? How did their reckless lifestyles lead to their downfall? From Ma Barker to Volney Davis to Edna Murray the Kissing Bandit, authors Deborah Frethem and Cynthia Schreiner Smith delve into the crimes, personalities and motivations of one of the most successful and infamous gangs in American history.

Titel
Alvin Karpis and the Barker Gang in Minnesota 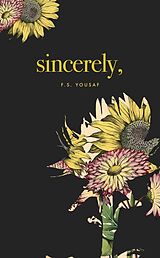 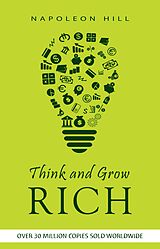 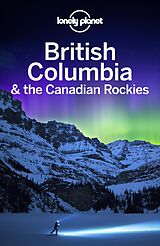