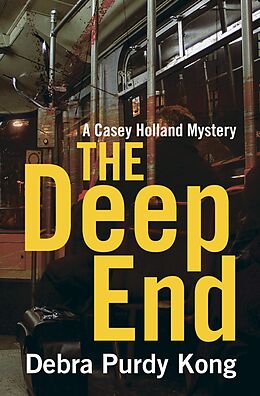 MPT transit officer Casey Holland's first volunteer shift at Fraserview Youth Custody Center turns deadly when the center's director dies from heart failure. But all is not as it seems, as rumors suggest that his death was no accident.

Compounding this disturbing event is Casey's ward, Summer, who's taken up with a less than appealing boyfriend. There's also a plea from MPT's secretary to watch over her grandson, Justin, who's also in the detention center.

As more death occurs, tension inside Fraserview threatens to explode. Who in the center is an ally and who is an enemy? Can Casey find the answer before the killer attacks again? -- "Well-crafted book with lots of teasers"-Night Reader" 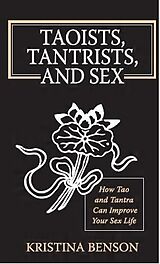 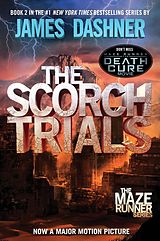 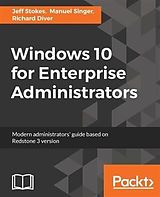