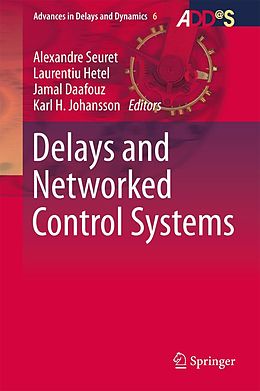 This edited monograph includes state-of-the-art contributions on continuous time dynamical networks with delays. The book is divided into four parts. The first part presents tools and methods for the analysis of time-delay systems with a particular attention on control problems of large scale or infinite-dimensional systems with delays. The second part of the book is dedicated to the use of time-delay models for the analysis and design of Networked Control Systems. The third part of the book focuses on the analysis and design of systems with asynchronous sampling intervals which occur in Networked Control Systems. The last part of the book exposes several contributions dealing with the design of cooperative control and observation laws for networked control systems. The target audience primarily comprises researchers and experts in the field of control theory, but the book may also be beneficial for graduate students. 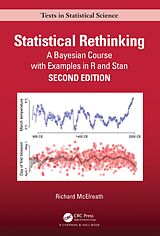 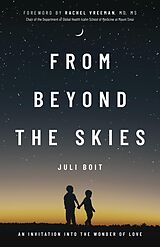 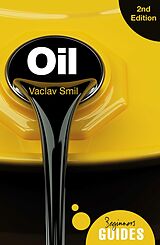