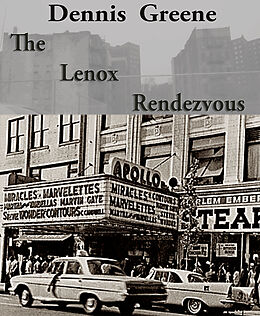 The drama, the laughter, the love and the danger, which takes place in a weekend reunion concert of rhythm and blues stars of the 60's and 70's.

Ron Franklin, a very successful music producer, after surviving a near-death car accident, decides to take a new turn in his life. He sets out to produce a benefit concert to assist a sick, former rhythm and blues star. For the benefit concert, Franklin pulls together a roster of star music performers from the '60's and '70's, including a former love of his, to be held at a legendary Harlem cabaret, The Lenox Rendezvous. What Franklin doesn't foresee when he undertakes producing the benefit, is how deeply his life will be affected by the two day production.