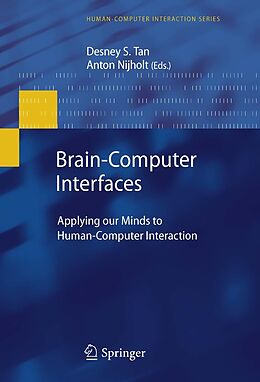 For generations, humans have fantasized about the ability to create devices that can see into a person's mind and thoughts, or to communicate and interact with machines through thought alone. Such ideas have long captured the imagination of humankind in the form of ancient myths and modern science fiction stories. Recent advances in cognitive neuroscience and brain imaging technologies have started to turn these myths into a reality, and are providing us with the ability to interface directly with the human brain. This ability is made possible through the use of sensors that monitor physical processes within the brain which correspond with certain forms of thought. Brain-Computer Interfaces: Applying our Minds to Human-Computer Interaction broadly surveys research in the Brain-Computer Interface domain. More specifically, each chapter articulates some of the challenges and opportunities for using brain sensing in Human-Computer Interaction work, as well as applying Human-Computer Interaction solutions to brain sensing work. For researchers with little or no expertise in neuroscience or brain sensing, the book provides background information to equip them to not only appreciate the state-of-the-art, but also ideally to engage in novel research. For expert Brain-Computer Interface researchers, the book introduces ideas that can help in the quest to interpret intentional brain control and develop the ultimate input device. It challenges researchers to further explore passive brain sensing to evaluate interfaces and feed into adaptive computing systems. Most importantly, the book will connect multiple communities allowing research to leverage their work and expertise and blaze into the future.

Autorentext
Desney Tan has been a Researcher in the Visualization and Interaction Area at Microsoft Research since 2004, and now manages the Computational User Experiences group. He also holds an affiliate faculty appointment in the Department of Computer Science and Engineering at the University of Washington. Desney's research interests include Human-Computer Interaction and Physiological Computing. In general, he spends large chunks of time applying signal processing and machine learning to recognizing noisy signals, specifically those in or on the human body, and using them in interesting ways. However, he is a somewhat schizophrenic researcher and has worked on projects in many other domains. Desney received his Bachelor of Science in Computer Engineering from the University of Notre Dame in 1996, after which he spent a couple of years building bridges and blowing things up in the Singapore Armed Forces. He later returned to Carnegie Mellon University, where he worked with Randy Pausch and earned his PhD in Computer Science in 2004. Desney was honored as one of MIT Technology Review's 2007 Young Innovators Under 35 for his work in braincomputer interfaces, as well as named one of SciFi Channel's Young Visionaries at TED 2009. For more complete CV and publications list, see: http://research.microsoft.com/~desney/cv.htm and http://research.microsoft.com/~desney/publications.htm. Anton Nijholt studied mathematics and computer science at Delft University of Technology in the Netherlands. He obtained a PhD from the Vrije Universiteit in Amsterdam in 1980 and since then he has held positions at universities in Canada, Belgium and the Netherlands before settling down as full professor of computer science at the University of Twente in the Netherlands. In 1996 he spent a sabbatical year on studying (computational) humor at the Netherlands Institute for Advanced Study in the Humanities and Social Sciences in Wassenaar, the Netherlands. Currently he is heading the Human Media Interaction research group at his university. His main research interests are multiparty interaction, multimodal interaction (including brain-computer interfacing), and entertainment computing. Anton Nijholt has (co-)authored many scientific papers in these areas and acted as the guest editor of various well-known journals. In the large-scale Dutch BrainGain project on brain-computer interfacing he is responsible for the research theme 'brain-computer interfacing for healthy users' with a focus on game applications. For more complete CV and publications list, see: http://wwwhome.cs.utwente.nl/~anijholt/index.php?topic=about and http://wwwhome.cs.utwente.nl/~anijholt/index.php?topic=publications 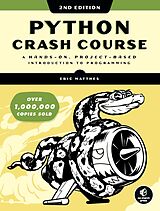 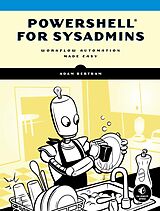 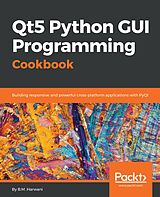