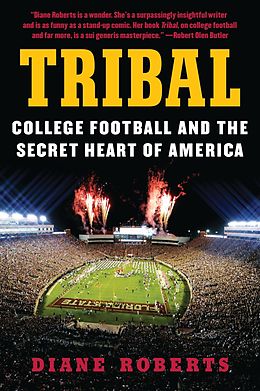 One overeducated Florida State fan confronts the religiously perverted, racially suspect, and sexually fraught nature of the sport she hates to love: college football. Diane Roberts is a self-described feminist with a PhD from Oxford. She's also a second-generation season ticket holderand an English professorat one of the elite college football schools in the country. It's not as if she approves of the violence and hypermasculinity on display; she just can't help herself. So every Saturday from September through December she surrenders to her Inner Barbarian. The same goes for the rest of her "tribe," those thousands of hooting, hollering, beer-swilling Seminoles who, like Roberts, spent the 201314 season basking in the loping, history-making Hail Marys of Jameis Winston, the team's Heisman-winning quarterback, when they weren't gawking, dumbstruck, at the headlines in which he was accused of sexual assault.In Tribal, Roberts explores college football's grip on the country at the very moment when gender roles are blurring, social institutions are in flux, and the question of who isand is notan American is frequently challenged. For die-hard fans, the sport is a comfortable retreat into tradition, proof of our national virility, and a reflection of an America without troubling ambiguities. Yet, Roberts argues, it is also a representation of the buried heart of this country: a game and a culture built upon the dark past of the South, secrets so obvious they hide in plain sight. With her droll Southern voice and a phrase-turning style reminiscent of Roy Blount Jr. and Sarah Vowell, Roberts offers a sociological unpacking of the sport's dubious history that is at once affectionate and cautionary.

Florida State's football team is always in the headlines, producing Heisman Trophy candidates, winning championships, and, at the same time, dealing with federal investigations into corruption and rape. Same as many big time collegiate sports programs. Seems no matter how the team transgresses off the field, if they excel on the field, everyone forgives them. Writer, professor and conflicted Seminole Diane Roberts looks at the problems plaguing her campus in Tallahassee, examining them within the context of college football itself and its significance in American life, and explores how the game shapes our culture.

Diane Roberts is a contributor to NPR, the Guardian, and the Oxford American, among many other publications. She is the author of three books, and her work has been anthologized in Best American Essays and Best American Food Writing. She holds a PhD from Oxford University and teaches literature and creative writing at Florida State University in Tallahassee.

Untertitel
College Football and the Secret Heart of America 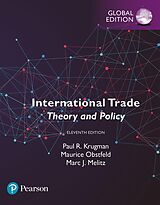 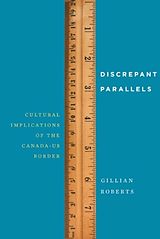