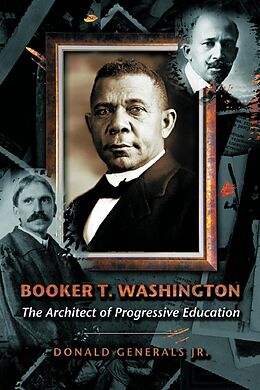 Booker T. Washington: The Architect of Progressive Education unveils Washington's contributions to the development and history of progressive education. It exposes the ignorance of his critics and the distortions that have defined his legacy.The book places Washington into the appropriate historical context, calling into question the misinformation associated with this great American.Says author Donald Generals Jr., "I believe it's an important story that needs to be told to correct an historical injustice."Donald Generals Jr. is a full-time college administrator."I was born and have lived my entire life in Paterson, New Jersey. Paterson is the birthplace of American industrialism and was the first planned industrial city." He is the vice president for academic affairs at Mercer County Community College in West Windsor Township. New Jersey."I write out of a sense of duty to my profession and personal joy." This book is an extension of his dissertation. Booker T. Washington has not been adequately or fairly portrayed, nor is he given an appropriate place in history. He is viewed as an accommodationist. Critics have portrayed him historically as the conservative compromiser, willing to appease whites at the expense of African American rights and social development.Viewed as an accommodator, he is pitted against W.E.B. Dubois, who is portrayed as the key figure in the promotion and advancement of African Americans. This negative image of Washington distorts his historical significance as an African American leader and American educator, and he has been ignored in the history of progressive education.John Dewey orchestrated American pragmatism into an experimentalist philosophy of problem-solving using the method of intelligence and scientific inquiry. His ideas are foundational to what is referred to as progressive education. Many philosophers and educators have been appropriately recognized for their contributions to the experimentalist transformation in education, while others have been massively ignored. Foremost among those ignored is Booker T. Washington. This book sets the record straight.

Untertitel
The Architect of Progressive Education 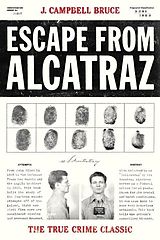 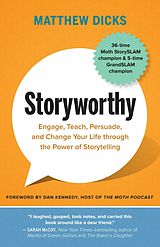