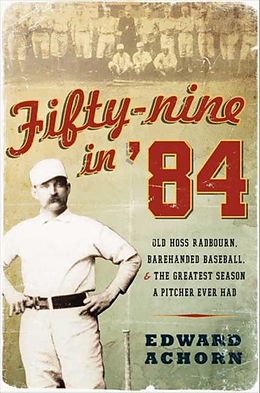 In 1884, Providence Grays pitcher Charles ",Old Hoss", Radbourn won an astounding fifty-nine gamesmore than anyone in major-league history ever had before, or has since. He then went on to win all three games of baseball's first World Series.Fifty-nine in '84 tells the dramatic story not only of that amazing feat of grit but also of big-league baseball two decades after the Civil Wara brutal, bloody sport played barehanded, the profession of uneducated, hard-drinking men who thought little of cheating outrageously or maiming an opponent to win.It is the tale, too, of the woman Radbourn loved, Carrie Stanhope, the alluring proprietress of a boarding-house with shady overtones, a married lady who was said to have personally known every man in the National League.Wonderfully entertaining, Fifty-nine in '84 is an indelible portrait of a legendary player and a fascinating, little-known era of the national pastime.

Edward Achorn, a Pulitzer Prize finalist for distinguished commentary, is the deputy editorial pages editor of the Providence Journal.

"All fans of baseball, all fans of a good story, will love this book." — Professor Gordon Wood, Pulitzer and Bancroft Prize winner

"This is a beautifully written, meticulously researched story about a bygone baseball era that even die-hard fans will find foreign, and about a pitcher who might have been the greatest of all time.” — Joseph J. Ellis, Pulitzer prize-winning historian

Following in the tradition of the sleeper bestseller Crazy '08, Fifty-Nine in '84 is the story of Charles Radbourn, a brilliant major league baseball pitcher who, in the 1884 season, won an astonishing 59 games, a record that has never been broken. Set against the backdrop of 19th century baseball, Fifty-Nine in '84 gives readers a glimpse of the dangerous and violent game that preceded the sport we enjoy today.

Untertitel
Old Hoss Radbourn, Barehanded Baseball, and the Greatest Season a Pitcher Ever Had 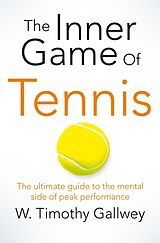 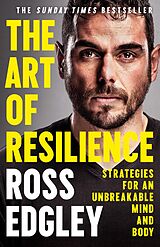 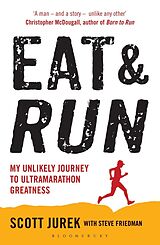