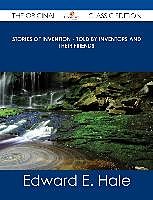 Stories of Invention - Told by Inventors and their Friends - The Original Cla...

Finally available, a high quality book of the original classic edition of Stories of Invention - Told by Inventors and their Friends. It was previously published by other bona fide publishers, and is now, after many years, back in print. This is a new and freshly published edition of this culturally important work by Edward E. Hale, which is now, at last, again available to you. Get the PDF and EPUB NOW as well. Included in your purchase you have Stories of Invention - Told by Inventors and their Friends in EPUB AND PDF format to read on any tablet, eReader, desktop, laptop or smartphone simultaneous - Get it NOW. Enjoy this classic work today. These selected paragraphs distill the contents and give you a quick look inside Stories of Invention - Told by Inventors and their Friends:Look inside the book: Last fall, when the young people made their first appearance, the week before Thanksgiving day, after the new-comers had been presented to Uncle Fritz, and a chair or two had been brought in from the dining-room to make provision for the extra number of guests, it proved that, on the way out, John Coram, who is Tom Coram's nephew, had been talking with Helen, who is one of the old Boston Champernoons, about the change of Boston since his uncle's early days. ...Yet Archimedes possessed so high a spirit, so profound a soul, and such treasures of scientific knowledge, that though these inventions had now obtained him the renown of more than human sagacity, he yet would not deign to leave behind him any commentary or writing on such subjects, but, repudiating as sordid and ignoble the whole trade of engineering, and every sort of art that lends itself to mere use and profit, he placed his whole affection and ambition in those purer speculations where there can be no reference to the vulgar needs of life,-studies the superiority of which to all others is unquestioned, and in which the only doubt can be whether the beauty and grandeur of the subjects examined or the precision and cogency of the methods and means of proof most deserve our admiration. ...To this purpose he got one Fryer Bungy to assist him, who was a great Scholar and a Magician, (but not to be compared to Fryer Bacon), these two with great study and pains so framed a head of Brass, that in the inward parts thereof there was all things like as in a natural man's head: this being done, they were as far from perfection of the work as they were before, for they knew not how to give those parts that they had made motion, without which it was impossible that it should speak: many books they read, but yet could not find out any hope of what they sought, that at the last they concluded to raise a spirit, and to know of him that which they could not attain to by their own studies.

Titel
Stories of Invention - Told by Inventors and their Friends - The Original Cla... 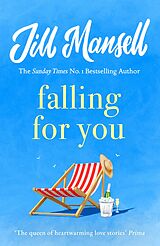 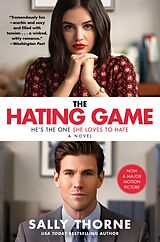 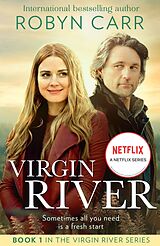