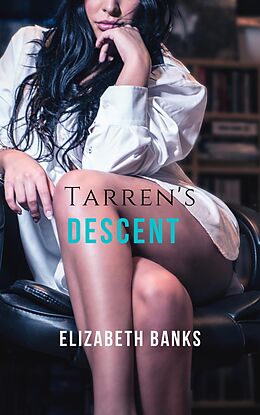 Sometimes it's hard to tell the difference between electric hot lust and love.

Tarren Quick doesn't think of herself as being the kind of girl that a man like Cason Philips would fall in love with, but she sure has a good time when he comes around.

Accepting an invitation for a getaway, Tarren figures that Cason is going to Portland for work and she's there to help him release pent of tension but instead she boards a flight and enters a lavish apartment set up and answering the question she hadn't allowed herself to even think of.

Will she be his.