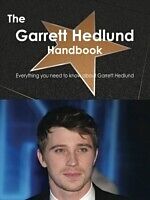 Garrett John Hedlund (born September 3, 1984) is an American actor known for his roles in the films Friday Night Lights, Four Brothers, Eragon, Country Strong, for his role as Patroclus in the movie Troy and as Sam Flynn in the film Tron: Legacy. This book is your ultimate resource for Garrett Hedlund. Here you will find the most up-to-date information, photos, and much more. In easy to read chapters, with extensive references and links to get you to know all there is to know about his Early life, Career and Personal life right away. A quick look inside: Garrett Hedlund, Troy (film), Friday Night Lights (film), Four Brothers (film), Eragon (film), Georgia Rule, Death Sentence (2007 film), Tron: Legacy, Country Strong, On the Road (film). 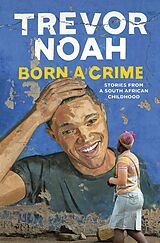 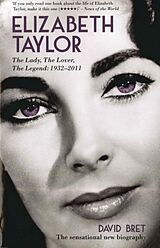 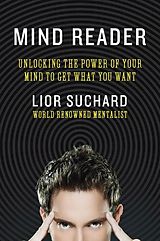