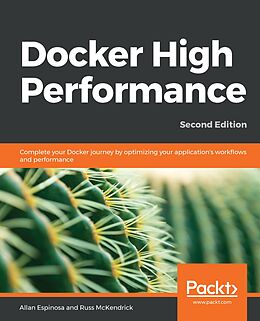 Leverage Docker to unlock efficient and rapid container deployments to improve your development workflowKey FeaturesReconfigure Docker hosts to create a logging system with the ElasticSearch-Logstash-Kibana (ELK) stackTackle the challenges of large-scale container deployment with this fast-paced guideBenchmark the performance of your Docker containers using Apache JMeterBook DescriptionDocker is an enterprise-grade container platform that allows you to build and deploy your apps. Its portable format lets you run your code right from your desktop workstations to popular cloud computing providers. This comprehensive guide will improve your Docker workflows and ensure your application's production environment runs smoothly.This book starts with a refresher on setting up and running Docker and details the basic setup for creating a Docker Swarm cluster. You will then learn how to automate this cluster by using Chef Server and Cookbook. After that, you will run the Docker monitoring system with Prometheus and Grafana, and deploy the ELK stack. You will also learn some tips for optimizing Docker images.After deploying containers with the help of Jenkins, you will then move on to a tutorial on using Apache JMeter to analyze your application's performance. You will learn how to use Docker Swarm and NGINX to load-balance your application and how common debugging tools in Linux can be used to troubleshoot Docker containers.By the end of this book, you will be able to integrate all the optimizations that you have learned and put everything into practice in your applications.What you will learnAutomate provisioning and setting up nodes in a Docker Swarm clusterConfigure a monitoring system with Prometheus and GrafanaUse Apache JMeter to create workloads for benchmarking the performance of Docker containersUnderstand how to load-balance an application with Docker Swarm and NginxDeploy strace, tcdump, blktrace, and other Linux debugging tools to troubleshoot containersIntegrate Docker optimizations for DevOps, Site Reliability Engineering, CI, and CDWho this book is forIf you are a software developer with a good understanding of managing Docker services and the Linux file system and are looking for ways to optimize working with Docker containers, then this is the book for you. Developers fascinated with containers and workflow automation with benefit from this book. 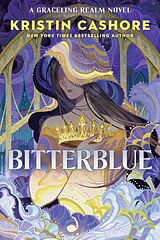 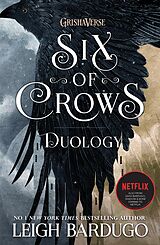 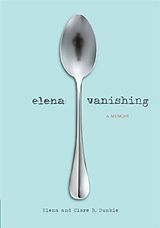