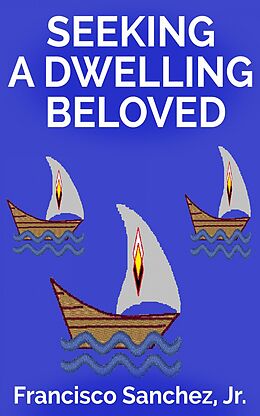 Francisco Sanchez, Jr. was born in the Caribbean Island of Puerto Rico, where he is presently living with the younger of two sons. His name is Fred. As a child and most of his adulthood, Francisco Sanchez lived in the City of New York and he went to Marist College in the town of Poughkeepsie, Up State New York; and later transferred to Hunter College in Manhattan, in the City of New York. At both colleges he studied chemistry among many other things such as mythology, philosophy, world history and environmental science in where he wanted to get his masters and later a doctorate but did not for lack of scholarship. In March of 2008, he moved back to Puerto Rico and took two writing courses in English and began to write, mostly short verses. He also wrote some short stories, such as Mystery at Grandma and the Transformation and a few others, but writing fiction or writing fantasy or even writing lies was not his thing even though he truly had style or a talent for it and so he began to write instead inspirational and some spiritual works and also some science, such as the origin of the universe, which will come out in book format in the Spring of 2017.