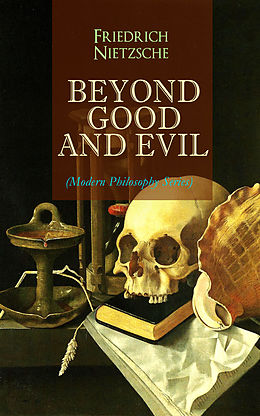 This carefully crafted ebook: 'BEYOND GOOD AND EVIL' is formatted for your eReader with a functional and detailed table of contents. In 'Beyond Good and Evil' Nietzsche accuses past philosophers of lacking critical sense and blindly accepting dogmatic premises in their consideration of morality. The work moves into the realm 'beyond good and evil' in the sense of leaving behind the traditional morality which Nietzsche subjects to a destructive critique in favour of what he regards as an affirmative approach. Friedrich Nietzsche (1844-1900) was a German philosopher, cultural critic, poet, philologist, and Latin and Greek scholar whose work has exerted a profound influence on Western philosophy and modern intellectual history. Because of Nietzsche's evocative style and provocative ideas, his philosophy generates passionate reactions. His works remain controversial, due to varying interpretations and misinterpretations of his work. In the Western philosophy tradition, Nietzsche's writings have been described as the unique case of free revolutionary thought, that is, revolutionary in its structure and problems, although not tied to any revolutionary project Helen Zimmern (1846-1934) was naturalised British writer and translator born in Germany. She was instrumental in making European culture more accessible in English.

Untertitel
From World's Most Influential &amp; Revolutionary Philosopher, the Author of The Antichrist, Thus Spoke Zarathustra, The Genealogy of Morals, The Gay Science and The Birth of Tragedy 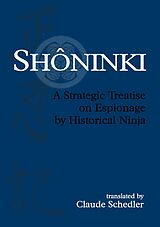 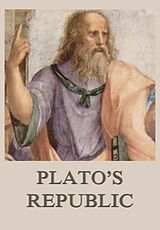 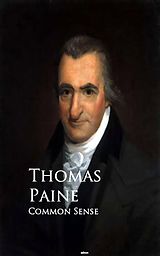