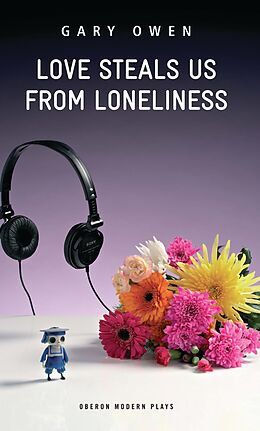 Love Steals Us From Loneliness

A play about the stupid things you do when you're f cked.
A night out. Friends, alcohol, a shit club, a strop - the usual. But tonight is different. Tonight will change things forever.
With Love Steals us from Loneliness, Gary Owen, one of Wales's foremost playwrights, returns to his hometown of Bridgend. The media have told us their Bridgend story, but what will a writer who spent his own teenage years here have to say?

Titel
Love Steals Us From Loneliness 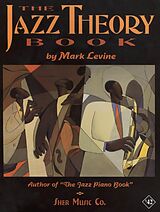