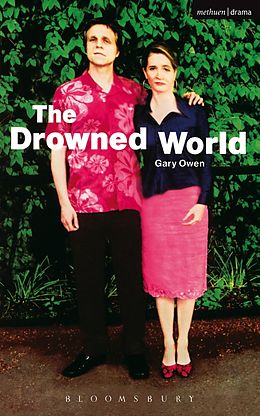 Winner of the George Devine Award for 2002, published to tie in with the opening at the Traverse Theatre at the Edinburgh Festival

In a drowned world - how far will you go to save your own skin? In this vicious tale of love, revolt and beauty, Gary Owen presents a vision of a world divided between citizens and non-citizens, where friends betray one another and where surfaces matter more than love or kinship.