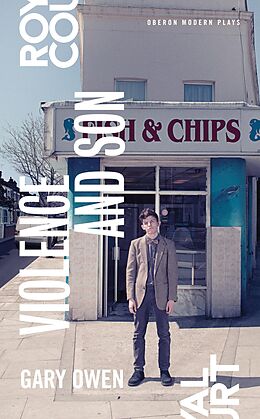 'People know, you're my boy. And they know better than to lay a fucking finger on you. See? You are safer here with me, than you have ever been.'

Liam's 17 years old, loves Dr Who and has lost his mum. He has had to move from London to Wales, to the valleys, to the middle of nowhere, to live with a dad he doesn't know. Whose nickname isn't Violence for nothing.