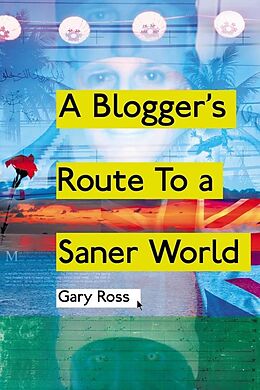 Blogger's Route To A Saner World

This book reveals how the author dealt with a life that, as far he was concerned, had been challenged spiritually and ethically. He left a successful and prestigious job in Oxford and subsequently walked for thirty two days across Spain in 2004. Blogs written from 2007 follow a life teaching abroad for eight years after 2005. But dates do not figure so much in the memories of stories which are primarily autobiographical and happened at any time in the past. For example, The Incredible Story of Nobby and The Frenchman took place in Spain in 2004, while on The Camino walk in Spain - some 850 miles - was written three years later in 2007. Biographies, also feature such as, Black Lamb and Grey Falcon a classic book written by Rebecca West. Yet even here there remains some autobiographical component since it is not just a book review but an account of travels in the region by the author. There are many stories which explore thoughts on events either from the past or present. For example, The Moon landing looks back at an old story and how it is sometimes viewed today. Alternatively, a Cultural tsunami was written at the time of the Arab Spring and explores the impact this had on being a teacher in Oman at that time. Likewise, Schools out in Oman. Other stories, however, are told direct from the classroom such as, Boys played loudly.Opinions also feature in blogs written recently and usually have a political context such as Economical with the truth. The reader is, of course, free to agree or disagree, as they may with ideas formulated in The origin of ideas - and other blogs related to this theme - which explore Darwin's ideas and Darwinism and the impact of this thinking on society and culture today.The author hopes the reader will experience an informative, engaging and original blog autobiography that is often perceptive and entertaining.

Untertitel
Essays on aspects of life 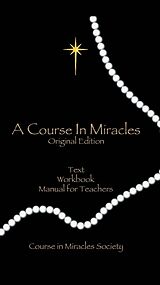 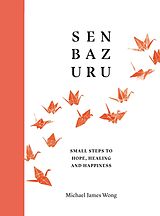