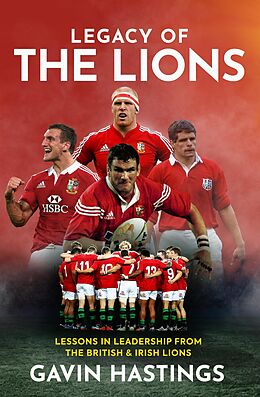 Legacy of the Lions

'An intriguing study of the minds of some of rugby's greatest leaders' - Tom English, BBC Sport

An Official Licensed Product of the British & Irish Lions

A British & Irish Lions tour presents one of the greatest challenges in sport.

Rugby is a game that rewards creative expression, toil, teamwork and a never-say-die attitude. It can be joyful, vibrant and beautiful. Equally, it can brutally expose human flaws and frailties - even more so in the hugely pressurised environment of a Lions tour. Every team, no matter how talented, will find itself in dark and difficult situations both on and off the field; the successful ones are those with a leadership group that can navigate these challenging moments.

In Legacy of the Lions, former Lions captain Gavin Hastings draws on his own experiences in the famous red jersey and interviews other greats of the game - including, among many others, Sam Warburton, Warren Gatland, Paul O'Connell, Brian O'Driscoll, Martin Johnson, Finlay Calder and Sir Ian McGeechan, plus a selection of their illustrious opponents, such as Kieran Read, John Smit and John Eales - to explore how to forge a successful team in this most rarefied of environments, the difficulties they each encountered and what leadership lessons they learned.

Inspiring, humorous and illuminating, Legacy of the Lions casts a unique light on leadership, team-building and elite performance and reveals a new perspective on touring with - and playing against - The British & Irish Lions in the modern era.

Gavin Hastings is one of the most recognisable personalities in British sport. A former captain of both Scotland and The British & Irish Lions, he now sits on the Lions board and has a network of sports and business contacts across the globe.

Titel
Legacy of the Lions

Untertitel
Lessons in Leadership from the British & Irish Lions 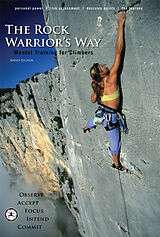 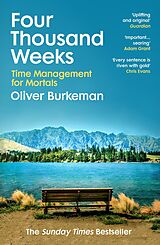 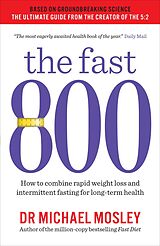