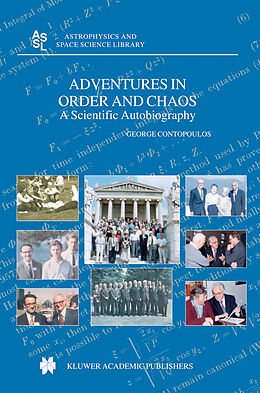 Adventures in Order and Chaos

The field of Order and Chaos had a remarkable expansion in the last 50 years. The main reason was the use of computers, and the development of new theoretical methods that we call now 'the theory of chaos'. The author describes this fascinating period in a relaxed and sometimes humorous autobiographical way. He relates his interactions with many people in dynamical astronomy and he quotes several anecdotes from these interactions. He refers also to his experiences when he served in various international positions, such as general secretary of the IAU and chairman of the journal Astronomy and Astrophysics. In recent years the theory of chaos has been extended to new areas, like relativity, cosmology and quantum mechanics and it continues expanding in almost all branches of physics. The book describes many important ideas in this field in a simple way. It refers also to problems of more general interest, like writing papers and giving lectures and the interaction of authors and referees. Finally it gives some useful prospects for the future of dynamical astronomy and related fields. George Contopoulos, PhD U.Athens1953; Professor of Astronomy U.Thessaloniki 1957-75; U.Athens 1975-96; Emeritus 1996-; Member, Academy of Athens 1997-. Visiting Professor Yale U., Harvard U., MIT, Cornell U., U.Chicago, U.Maryland, U. Florida, Florida State U., U. Milan; Res. Associate, Yerkes Obs., Inst.Adv.Study Princeton, Inst.Space Studies, Goddard Flight Center, Columbia U., ESO. Author or Editor of 15 books, and about 250 papers on Galactic Dynamics, Relativity and Celestial Mechanics. Positions held: Gen.Secretary of the IAU; Director General Nat.Obs.of Greece, Pres.Hellenic Astron.Soc.; Nat.Representative of Greece in NATO, etc. Distinctions: Amer. Astron.Soc. Brouwer Prize; U.Chicago, Honorary Doctor's Degree; IAU, Pres. Commission 33 (Galaxy); Member Academia Europaea; Associate Royal Astron. Soc.; Chairman of the European Journal 'Astronomy and Astrophysics';Assoc. Editor of 'Cel. Mech. Dyn. Astron.'; Over 4500 citations and 300 acknowledgements.

Titel
Adventures in Order and Chaos 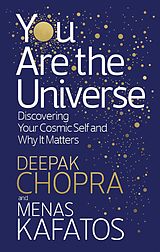 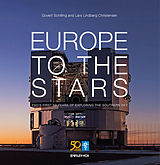 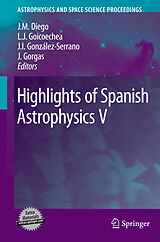