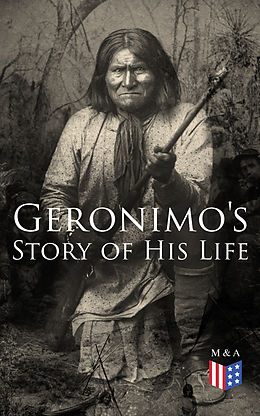 Geronimo's Story of His Life

Geronimo was a prominent leader and medicine man from the Bedonkohe band of the Chiricahua Apache tribe. From 1850 to 1886 Geronimo joined with members of three other Chiricahua Apache bands-the Tchihende, the Tsokanende and the Nednhi-to carry out numerous raids as well as resistance to US and Mexican military campaigns in the northern Mexico states of Chihuahua and Sonora, and in the southwestern American territories of New Mexico and Arizona. Geronimo's raids and related combat actions were a part of the prolonged period of the Apache-United States conflict, which started with American settlement in Apache lands following the end of the war with Mexico in 1848.
Contents:
The Apaches
Origin of the Apache Indians
Subdivisions of the Apache Tribe
Early Life
Tribal Amusements, Manners, and Customs
The Family
The Mexicans
Kas-ki-yeh
Fighting under Difficulties
Raids that were Successful
Varying Fortunes
Other Raids
Heavy Fighting
Geronimo's Mightiest Battle
The White Men
Coming of the White Men
Greatest of Wrongs
Removals
In Prison and on the Warpath
The Final Struggle
Surrender of Geronimo
A Prisoner of War
The Old and the New
Unwritten Laws of the Apaches
At the World's Fair
Religion
Hopes for the Future

Titel
Geronimo's Story of His Life 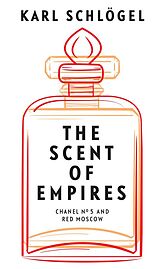 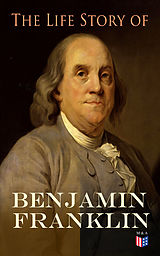 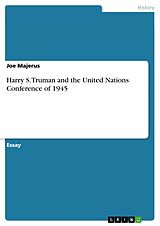