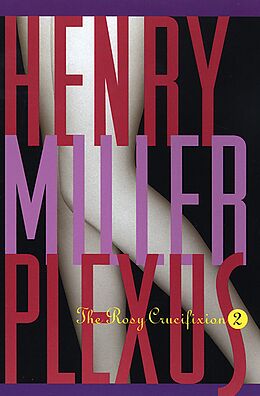 The "uproariously funny" second book in the Rosy Crucifixion trilogy, "may be Miller's masterpiece" (Choice).

"Plexus is the core volume in The Rosy Crucifixion: the volume which has the most complete description of Henry Miller's basic values, beliefs, opinions, judgments, both at the time of his 'Crucifixion' and at the later time when the trilogy was written. Plexus is simply the most marvelous volume of emotion and ideas and visions and nightmares about man and society in the twentieth century-with art as the link perhaps, or as the soul's refuge-that I have read in many a long year. There is absolutely no subject in the world that Henry Miller does not seem to know about, want to talk about, and to evaluate with the deep authority of wisdom. He is probably the most learned of all our American writers, the most open to ideas and feelings, and yes, the most worshipful of all the aspects of life, as well as the most critical literary spokesman of our time." -Maxwell Geismar 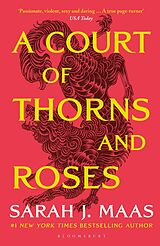