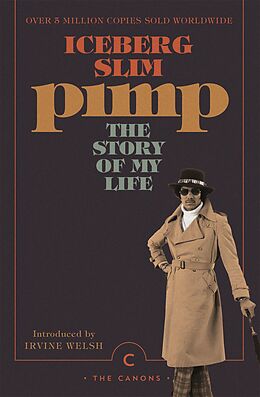 Pimp: The Story Of My Life

The ultimate anti-hero, Iceberg Slim, takes you into the secret inner world of the pimp, and the smells, sounds, fears and petty triumphs of his world. A legendary figure of the Chicago underworld, this is his story: from defending his mother against the evil men she brought into their lives to becoming a giant of the streets.

A seething tale of brutality, cunning and greed, Pimp is a harrowing portrait of life on the wrong side of the tracks, and a rich warning from a true survivor.

Robert Beck, who used the moniker Iceberg Slim, was a major-league pimp who enjoyed serious success during the 40s and 50s. He decided to leave the pimping game having served his third and final stretch in jail. He moved to Los Angeles where he straightened out and began a career as a writer. Pimp was originally published in 1967.

Titel
Pimp: The Story Of My Life

Untertitel
The Story of My Life 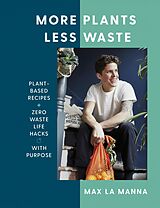 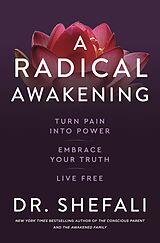