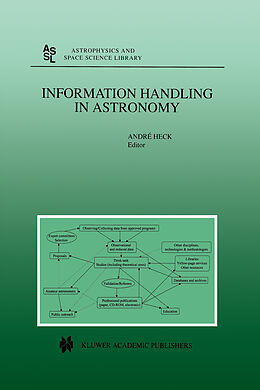 The pilot boat just moved away and'its lights are already fading towards the coast of Northeastern Queensland over which Saturn is going to set. There is still quite some time to go before dawn. The big ship has now regained her cruise speed following its roughly northwesterly route in the South Coral Sea along the chain of nearby reefs. Few people are around at this time, except a dozen early birds sharing some 'shipshaping' exercise on the top deck and taking advantage of the relative coolness of the night. On my way down to the stateroom, I cannot but stop once more in front of that elegant composition by British artist Brigid Collins (1963-) hanging in the monumental staircase between Decks 7 and 8. That piece 2 of art, a 1.8x 1.8m oil on canvas plus collage entitled Berinl in honour of the Danish explorer, gathers together many navigation-related themes of the time: Suns, Moons, planets, sky maps, astrolabes, small telescopes, as well as drawings, diagrams and charts of all kinds. It is somehow a digest of how astronomical information was then collected, made available, and used.