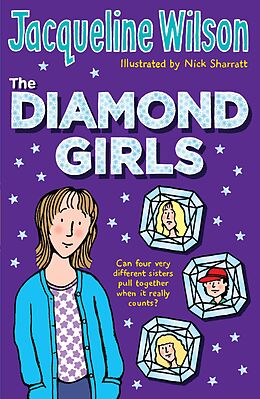 Dixie is the youngest Diamond girl. She and her sisters - dreamy Martine, glamorous Rochelle and tough Jude - could hardly be more different, but their mum has always tried to teach them the value of sticking together. Now Mum's expecting yet another baby, and she's convinced this one's a boy. She insists they move to a bigger place - but it's rough, dilapidated and filthy, and before they've even unpacked, Mum's gone into labour! Can the Diamond girls pull together in time for her to come home? And will anyone spot Mum's little secret but Dixie?

Vorwort
A sparkling gem of a novel for older readers from bestselling Jacqueline Wilson, featuring a special introduction by the author.

JACQUELINE WILSON is an extremely well-known and hugely popular author who served as Children's Laureate from 2005-7. She has been awarded a number of prestigious awards, including the British Children's Book of the Year and the Guardian Children's Fiction Award (for The Illustrated Mum), the Smarties Prize and the Children's Book Award (for Double Act, for which she was also highly commended for the Carnegie Medal). In 2002 Jacqueline was given an OBE for services to literacy in schools and in 2008 she was appointed a Dame. She was the author most borrowed from British libraries in the last decade.

'You're all my favourite Diamond girls,' said Mum. 'Little sparkling gems, the lot of you...'

Dixie, Rochelle, Jude and Martine - the Diamond girls! They might sound like a girl band but these sisters' lives are anything but glamorous. They've moved into a terrible house on a run-down estate and after barely five minutes Rochelle's flirting, Jude's fighting and Martine's storming off. Even though Dixie's the youngest, she's desperate to get the house fixed up before Mum comes home with her new baby. Will the Diamond girls pull together in time for the first Diamond boy?

Another hit novel for older readers from the bestselling Jacqueline Wilson - with a new introduction written by the author! 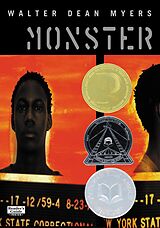 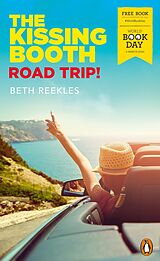 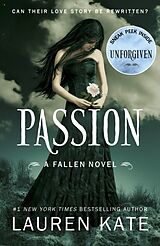