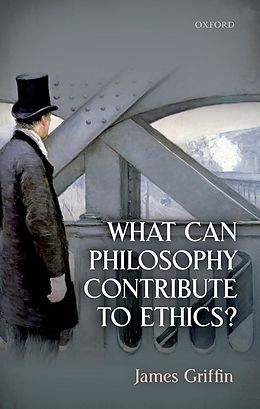 What Can Philosophy Contribute To Ethics?

Ethics appears early in the life of a culture. It is not the creation of philosophers. Many philosophers today think that their job is to take the ethics of their society in hand, analyse it into parts, purge the bad ideas, and organize the good into a systematic moral theory. The philosophers' ethics that results is likely to be very different from the culture's raw ethics and, they think, being better, should replace it. But few of us, even among philosophers, settle real-life moral questions by consulting the Categorical Imperative or the Principle of Utility, largely because, if we do, we often do not trust the outcome or cannot even reliably enough decide what it is. By contrast, James Griffin explores the question what philosophers can reasonably expect to contribute to normative ethics or to the ethics of a culture. Griffin argues that moral philosophers must tailor their work to what ordinary humans' motivational capabilities, and he offers a new account of moral deliberation.

Titel
What Can Philosophy Contribute To Ethics? 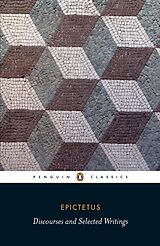 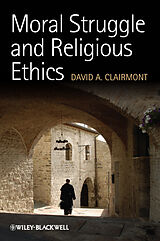 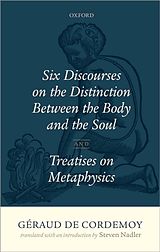