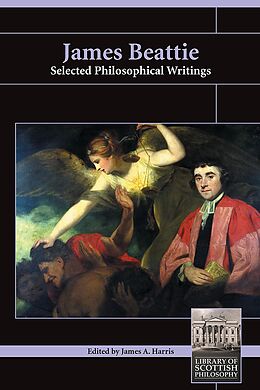 James Beattie (1735-1803) was appointed professor of moral philosophy and logic at Marischal College, Aberdeen, Scotland at the age of twenty-five. Though more fond of poetry than philosophy, he became part of the Scottish 'Common Sense' school of philosophy that included Thomas Reid and George Campbell. In 1770 Beattie published the work for which he is best known, An Essay on Truth, an abrasive attack on 'modern scepticism' in general, and on David Hume in particular, subsequently and despite Beattie's attack, Scotland's most famous philosopher. The Essay was a great success, earning its author an honorary degree from Oxford and an audience with George III. Samuel Johnson declared in 1772 that 'We all love Beattie'. Hume, on the other hand, described the Essay as 'a horrible large lie in octavo', and dismissed its author as a 'bigotted silly Fellow'. Although Beattie is no match for Hume as a philosopher, the success of the Essay suggests that, unlike Hume, Beattie voices the characteristic assumptions, and anxieties, of his age. The first part of this selection-the first ever made from Beattie's prose writings-includes several key chapters from the Essay on Truth, along with extracts from all of Beattie's other works on moral philosophy. The topics treated include memory, the existence of God, the nature of virtue, and slavery. The second part of the selection is devoted to Beattie's contributions to literary criticism and aesthetics. Beattie's studies of poetry, music, taste, and the sublime are vital to the understanding of the literary culture out of which developed the early Romanticism of Wordsworth and Coleridge. 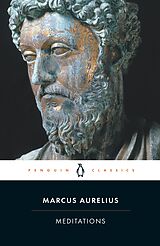