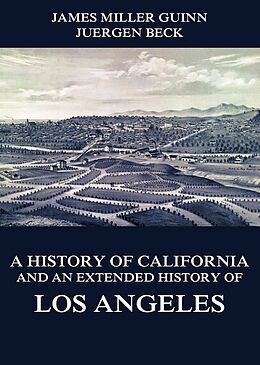 Few states of the United States have a more varied, a more interesting or a more instructive history than California, and few have done so little to preserve their history. In narrating the story of California, the author has endeavored to deal justly with the different eras and episodes of its history; to state facts; to tell the truth without favoritism or prejudice; to give credit where credit is due and censure where it is deserved. This accounts also for the prominence of Los Angeles in the second half of this volume. The consolidation of Los Angeles city and the cities of Wilmington, San Pedro and Hollywood has merged the history of these three into that of the Greater Los Angeles. The early history of these cities is given separately up to their consolidation. All over this book is a real treasure chest and every single of its more than 400 pages is a must-read for the people of California and Los Angeles County. 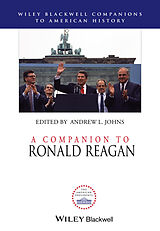 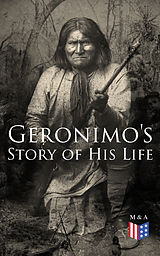