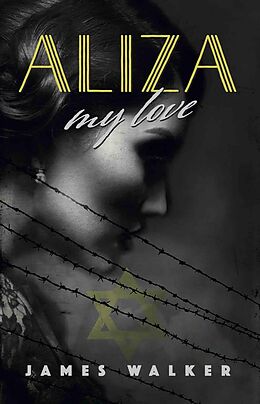 Baron Otto Von Buren, a member of the Nazi Party, undertakes a journey to Palestine in 1933 to witness the progress being made there by the Zionist movement. One of his fellow-travellers is Aliza, who is both beautiful... and Jewish. Aliza, My Love is a highly original, provocative, compelling and dramatic love story, in which the relationship between the Baron and Aliza has fateful, life-changing consequences for them both in the dying days of the Third Reich.Later, on the streets of Prague, with the German garrison engaged in desperate hand-to-fighting with Czech partisans, this remarkable novel reaches its heartfelt climax. 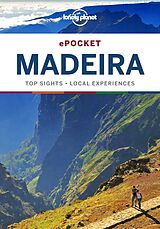 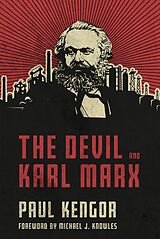 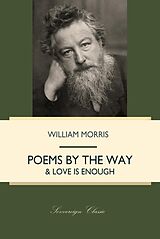