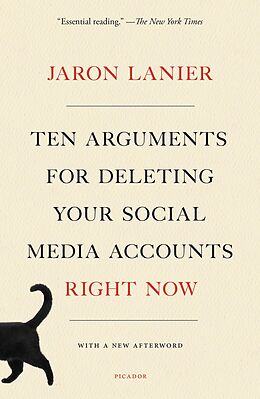 A timely call-to-arms from a Silicon Valley pioneer.

You might have trouble imagining life without your social media accounts, but virtual reality pioneer Jaron Lanier insists that we're better off without them. In Ten Arguments for Deleting Your Social Media Accounts Right Now, Lanier, who participates in no social media, offers powerful and personal reasons for all of us to leave these dangerous online platforms.

Lanier's reasons for freeing ourselves from social media's poisonous grip include its tendency to bring out the worst in us, to make politics terrifying, to trick us with illusions of popularity and success, to twist our relationship with the truth, to disconnect us from other people even as we are more "connected" than ever, to rob us of our free will with relentless targeted ads. How can we remain autonomous in a world where we are under continual surveillance and are constantly being prodded by algorithms run by some of the richest corporations in history that have no way of making money other than being paid to manipulate our behavior? How could the benefits of social media possibly outweigh the catastrophic losses to our personal dignity, happiness, and freedom? Lanier remains a tech optimist, so while demonstrating the evil that rules social media business models today, he also envisions a humanistic setting for social networking that can direct us toward a richer and fuller way of living and connecting with our world.

ARGUMENT ONE
YOU ARE LOSING YOUR FREE WILL

Welcome to the cage that goes everywhere with you 5
The mad scientist turns out to care about the dog in the cage 8
Carrot and shtick 10
The allure of mystery 12
Heaven and hell are made of other people 16
Bit as bait 19
Addiction, meet network effect 21
Addiction and free will are opposites 23

ARGUMENT THREE
SOCIAL MEDIA IS MAKING YOU INTO AN ASSHOLE

Everybody knows 53
When people are fake, everything becomes fake 55
BUMMER kills 59

ARGUMENT FIVE
SOCIAL MEDIA IS MAKING WHAT YOU SAY MEANINGLESS

ARGUMENT SIX
SOCIAL MEDIA IS DESTROYING YOUR CAPACITY FOR EMPATHY

Why do so many famous tweets end with the word "sad"? 81
The wrong end of the BUMMER 85
High castle 90 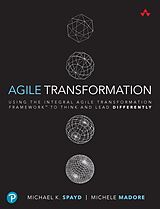 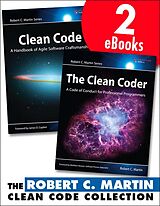 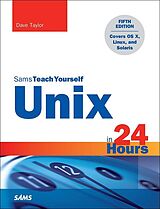