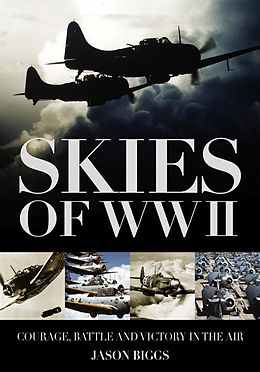 The battles that were won and lost in the skies of World War II were the single most important factor in determining the outcome of the conflict. The emergence of air power as the dominant force of war marked a turning point not just in the history of flight, or the history of warfare, but in the history of mankind.This book tells the the story of the young men and women who were thrown into the turmoil and the aircraft that carried them into battle. Using contemporary reports and photographs, including many eyewitness accounts, it is an extraordinary tale of great heroism and terrible suffering for both the pilots in the air and the civilians on the ground. Winston Churchill called it a 'memorable milestone in the march of man' as, for the first time in history, warring nations looked not across the battlefield at one another, but upwards to the skies above them.Preface. PART 1 THE SKIES OF EUROPE The Rise of the Luftwaffe The Few of the RAF The Invasion of Poland The Calm Before the Storm The Evacuation of Dunkirk The Battle of Britain The Blitz The Dambusters Raid The Ploesti Raid The D-Day Landings Pegasus Bridge Operation Market Garden Skies of Terror The Bombing of Dresden. PART 2 THE SKIES OF THE EASTERN FRONT The Winter War Operation Barbarossa The Battle of Stalingrad The Battle of Kursk. PART 3 THE SKIES OF THE MEDITERRANEAN AND NORTH AFRICA The German Invasion of Crete The Siege of Malta The Battle of El Alamein. PART 4 THE SKIES OF THE PACIFIC Pearl Harbor The Doolittle Raid The Battle of Midway Skies of New Guinea The Great Marianas Turkey Shoot The Bombing of Hiroshima and Nagasaki Postscript. PART 5 AIRCRAFT AND AIRMEN Great Aircraft of WWII Great Airmen and Airwomen of WWII

Untertitel
Courage, Battle and Victory in the Air 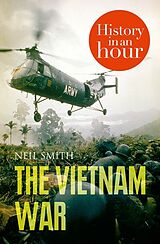 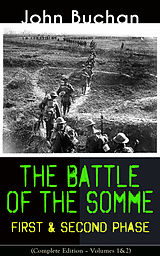 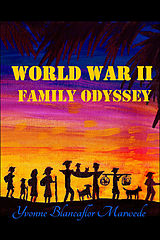