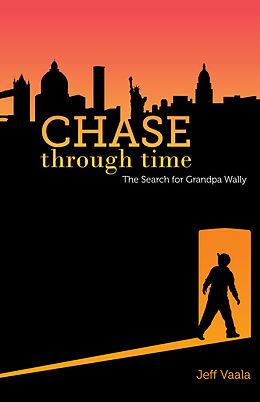 Searching for his missing grandpa, Chase Axelrod stumbles upon a time portal in the basement of Grandpa Wally's farmhouse. It whisks him on a journey of action and discovery. Fleeing Spartan soldiers with Aristotle Hang-gliding with Leonardo da Vinci Avoiding Machiavelli's goon squad Eating peanut butter with George Washington Carver Fighting Jack the Ripper in London Watching Thomas Edison movie projector Chase can't seem to find the portal that leads him to his most desired destination: HOME!

Whether he's fleeing Spartan soldiers in Ancient Greece with a young Aristotle, hang-gliding with Leonardo da Vinci while avoiding Machiavelli's goon squad or saving Nobel Peace Prize winner Jane Addams from the clutches of Jack the Ripper in turn of the century London, Chase Axelrod just can't seem to find the portal that leads him to his most wanted destination: home.

Chase stumbled upon a time portal in the basement of his Grandpa's farmhouse and it whisked him on a journey of action and discovery. What began as a random leap through time, developed into an adventure with purpose.

He goes from a shy boy into a confident young man; his fears were stunting his growth. As his Grandpa Wally told him, "When you let fear dictate the terms, you'll always lose that negotiation. When you attack fear, it doesn't seem so scary."

Untertitel
The Search for Grandpa Wally 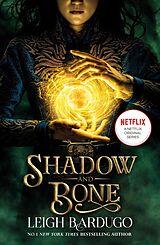 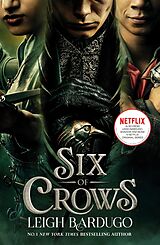 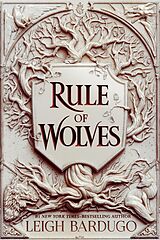