Can art change the world? Or can art produce new knowledge that facilitates radical change in our slowly-evolving communities? If so, then we must ask: How does cultural transformation, whether super or slight, affect our understanding of culture and the world? Operating under the rubric of resistance and reform, REVOLUTIONS: Mapping Culture, Community and Change is a unique scholarly collection that seeks to illuminate current understandings of art, aesthetics, and the revolutionary impulse. The resulting work interrogates intersections between culture and community, revolution and evolution. At the same time, it examines how enduring social issues intertwine with current concerns, such as representations of the body or the book. Multidisciplinary in approach, topics run from subversive uses of the body in Renaissance drama to the effect of the atom bomb on postmodern culture. From Mark Wallinger's Turner Prize-winning performance in a bear suit, to Angela Carter's concept of sexual multiplicity in The Passion of New Eve. Cutting-edge and politically engaging, REvolutions will appeal to general readers as well as the specialist, and it is designed for scholars not only interested in issues of cultural production, but also in the evolution of politics and perception over time. 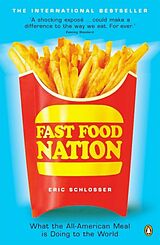 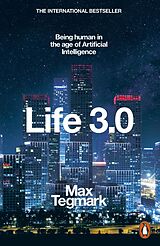 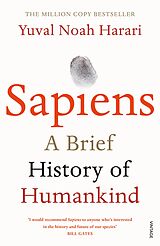