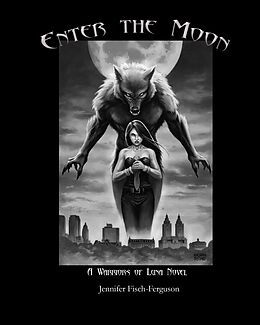 Enter the Moon (Warriors of Luna)

Enter a world where chance encounter changes a woman's chosen path. Enter a world where, in the dark of Central Park, a hidden society fights to exist. Enter the Moon where Her fluctuating phases irrevocably intertwine two lives. With wealth, beauty, and a voice like liquid gold, life was right on track for Kama DeKosse; then she met Jack and, for once, decided to toss caution to the wind and see where it would take her. The world of romance gave her new encounters and the chance to flirt with the mysterious. Jack Twist enjoyed his orderly life of power and control. Being pursued was an intriguing challenge and, following instinct, he enjoyed the chase. In a twist he would have never expected, Jack found an amazing passion that ran wild and crazy as Kama brought something new to his life, something that neither of them knew how to control. Unable to resist the attraction, he joined the game as Kama turned his world upside down and made his inner wolf howl with desire, consequences be damned. Kama can't deny the overwhelming pull towards Jack, even when she is forced to make a choice that could cost all her hopes and everything she has ever worked for. And just when she thinks it can't get any worse, life takes her up on the challenge. Kama learns a secret that not only threatens her family and Jack, but also her very life. 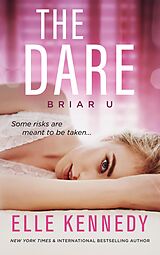